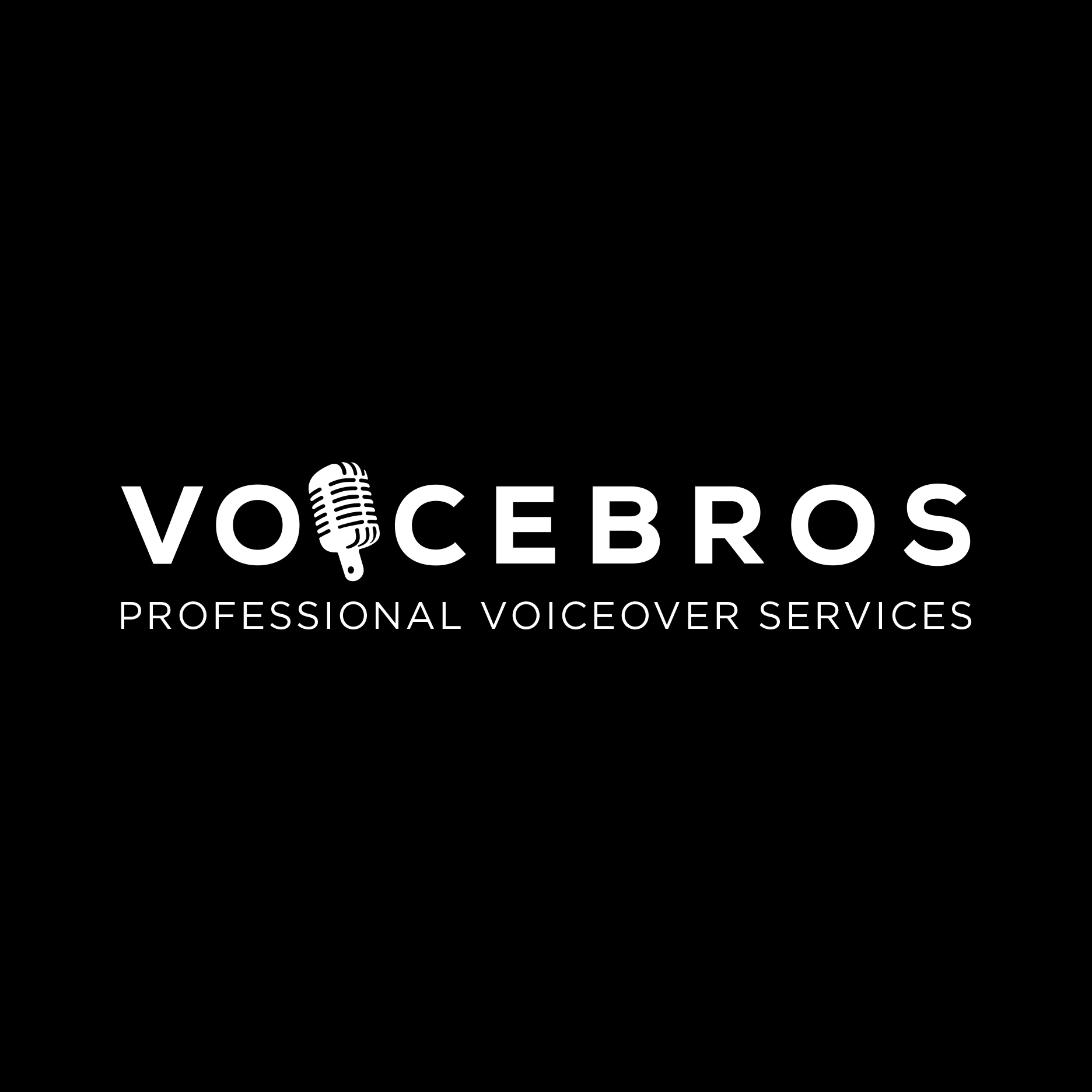 
No reviews avaliable
James Seawood is a New York based voice talent who relishes in “bringing messages to life”. He excels in leveraging his voice to breathe life and emotion into scripts. His audio experience dates back to the 90s where he started as a DJ and party promoter. He later transitioned to music production, songwriting and audio mixing. His efforts earned him a gold plaque and placements with several notable artists. In 2011, he discovered his passion for voiceover and started his training. Since completing training and demo production, his signature sound has been tapped for commercials and narrations for a myriad of brands and organizations. Partial Client List Google Amazon FaceBook Buffalo Wild Wings Wendy’s NBA ESPN Starbucks Nike/Army West Point Microsoft/Cloudblue New York Life Insurance Thermador Shell/New Orleans Jazz Fest Port Authority NY/NJ American Woodmark Philip Morris/IQOS Smirnoff Bacardi Cholula Hot Sauce MGM Hotel - Las Vegas The city of Charlotte, NC Indiana University Hampton University California State University JBL